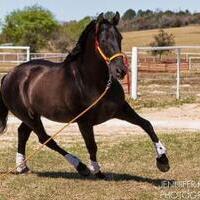 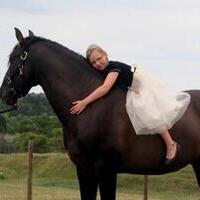 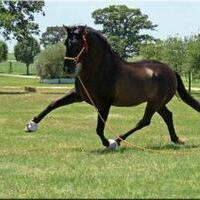 Qualified P.R.E. Black Stallion & Recommended Dressage Producer,Son of Qualified Faraon XXVIII, Champion of Spain; Breed Improvement stallion,2006 Andalusian (Pure Spanish) Stallion, ANCCE Approved. Persiles carries a chestnut gene and throws chestnut when crossed with mares that can throw chestnut as well as the other colors depending on the color genetics of the mare.  He has 26 foals in Spain and over 80 in the USA, including multiple champions in both the U.S. and Europe.

Discounts for multiple mares, prior RDL clients, owners of mares from RDL stallions