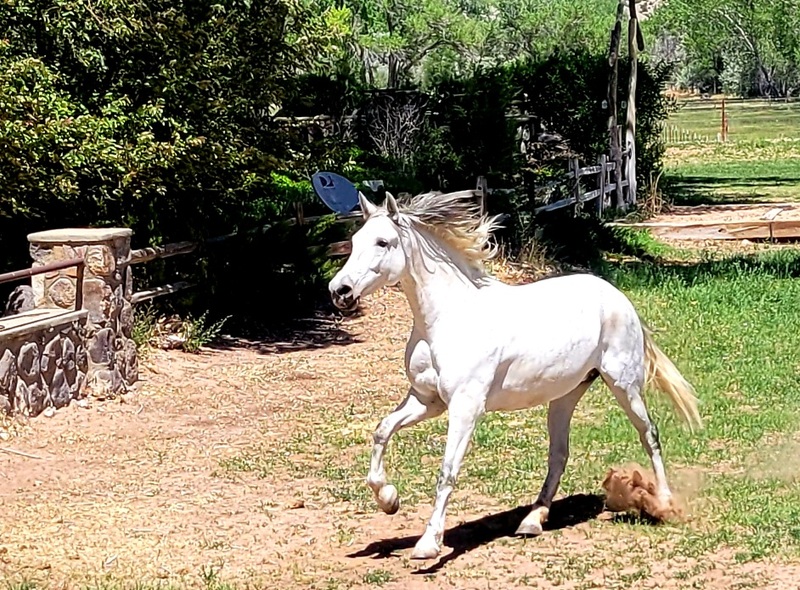 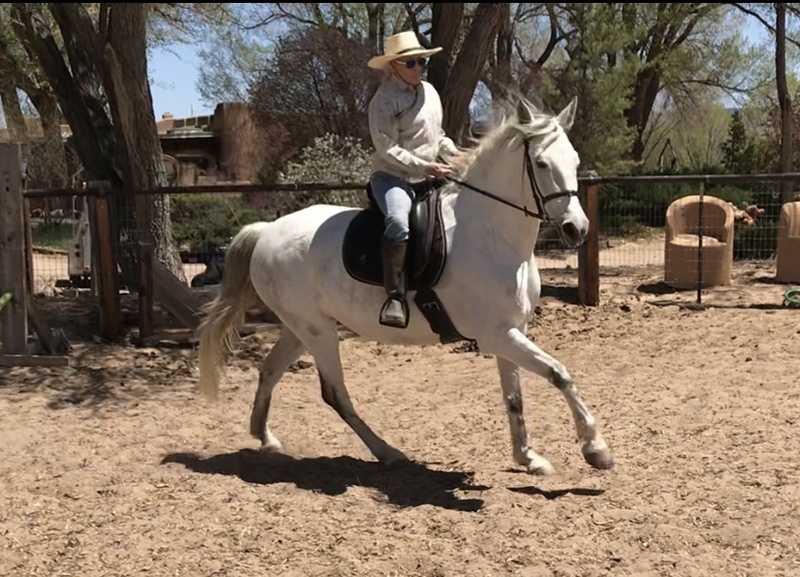 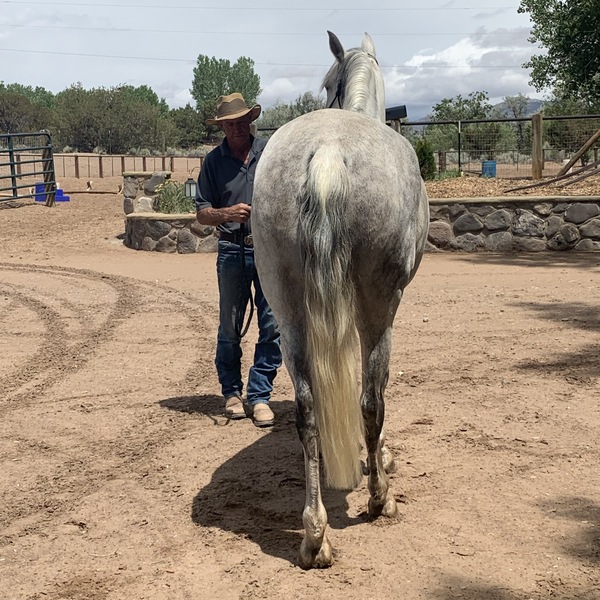 LHR Elana ORO: 2012 Gray PRE Mare: Elana is well conformed, under saddle and can have a wonderful show and pleasure riding career. Her dam, Zorra D ORO, is an Indiano 18 daughter and the dam of 3 national champions. Elana’s sire, Notable GF, is from the well known breeding program of Gremlin Farms, a son of the famous Gaucho III, the first Qualified stallion in the U.S. In 2009, Gaucho III was ranked 7th out of 1079 dressage sire in the USEF standings. Gaucho is from one of those “golden ticket” lines, Panadero VIII, Lebrijano III, Agente, Maluso. Panadero VIII, a SICAB Champion, sired multiple Olympians and Rodeno IX, a double SICAB Champion. Agente and Maluso were both military Breed Improvement Stallions and are found in the lines of 60% of the Champions of Spain and 100% of the modern Olympians. Elana is probably sterile and therefore has the temperament of a gelding.

We're sorry! The server encountered an internal error and was unable to complete your request. Please try again later.